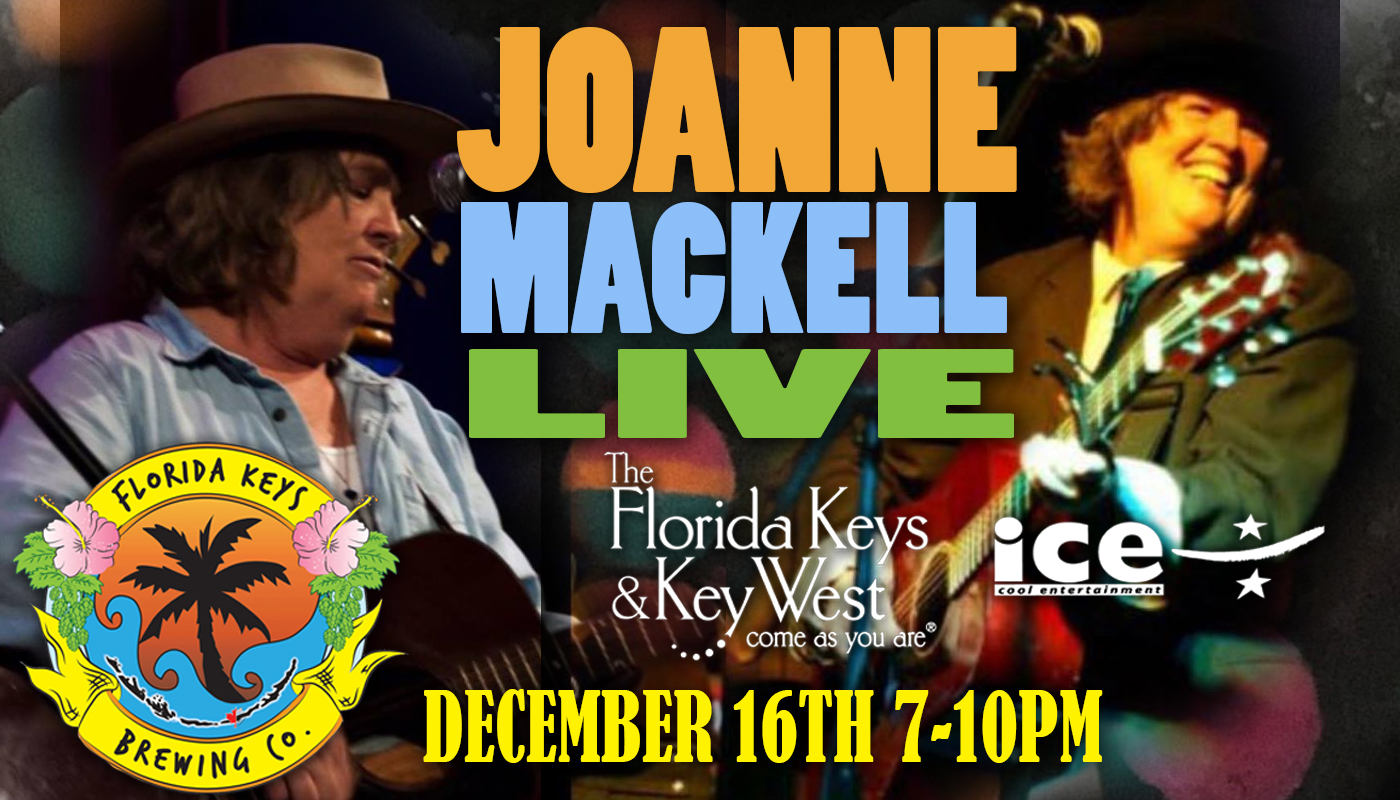 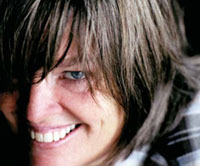 Joanne followed up that release with BRAND NEW LONESOME.... a high flyin' ride across the wide map of roots 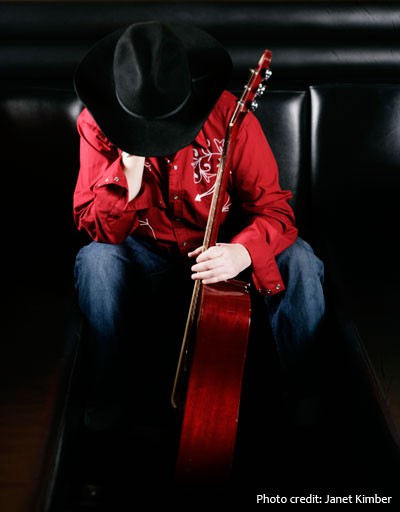 music. Traveling through full throttle honky tonk with This Better Be Good, to bluegrass on Red Yellow Blue, some memphis style soul/blues for This Close and I'm the One, americana country on Queen of Hearts, spanish harlem soul on I Fall in Love tex mex crooning for Soon Come Tomorrow sixties era dylan with the radio friendly Sumac and finally coming home to a true Canadian lonesome road ballad A Thousand Miles. The record was produced and written by Joanne who called on some of Toronto's finest musicians to make these gems shine.they include; Christine Bougie (guitar and lap steel), Steve Briggs (guitar), John Switzer (bass), Marc Pizer (drums), Shelley Coopersmith (fiddle and mando), and Evelyne Datl (keys), plus Kevin Quain, Pat Carey, Howard Moore and a featured appearance by the Creaking Tree String Quartet...then there's a gang of singers from far and wide. Amelia Curran, Laura Hubert, Catherine MacLellan and Linda McRae are some names you may have heard before.Available at cdbaby.com 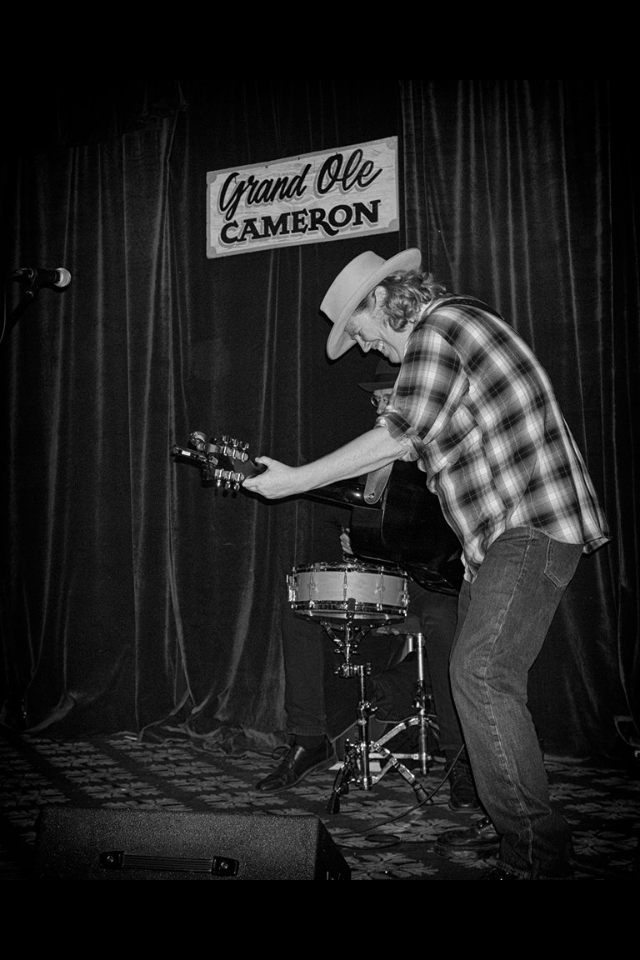