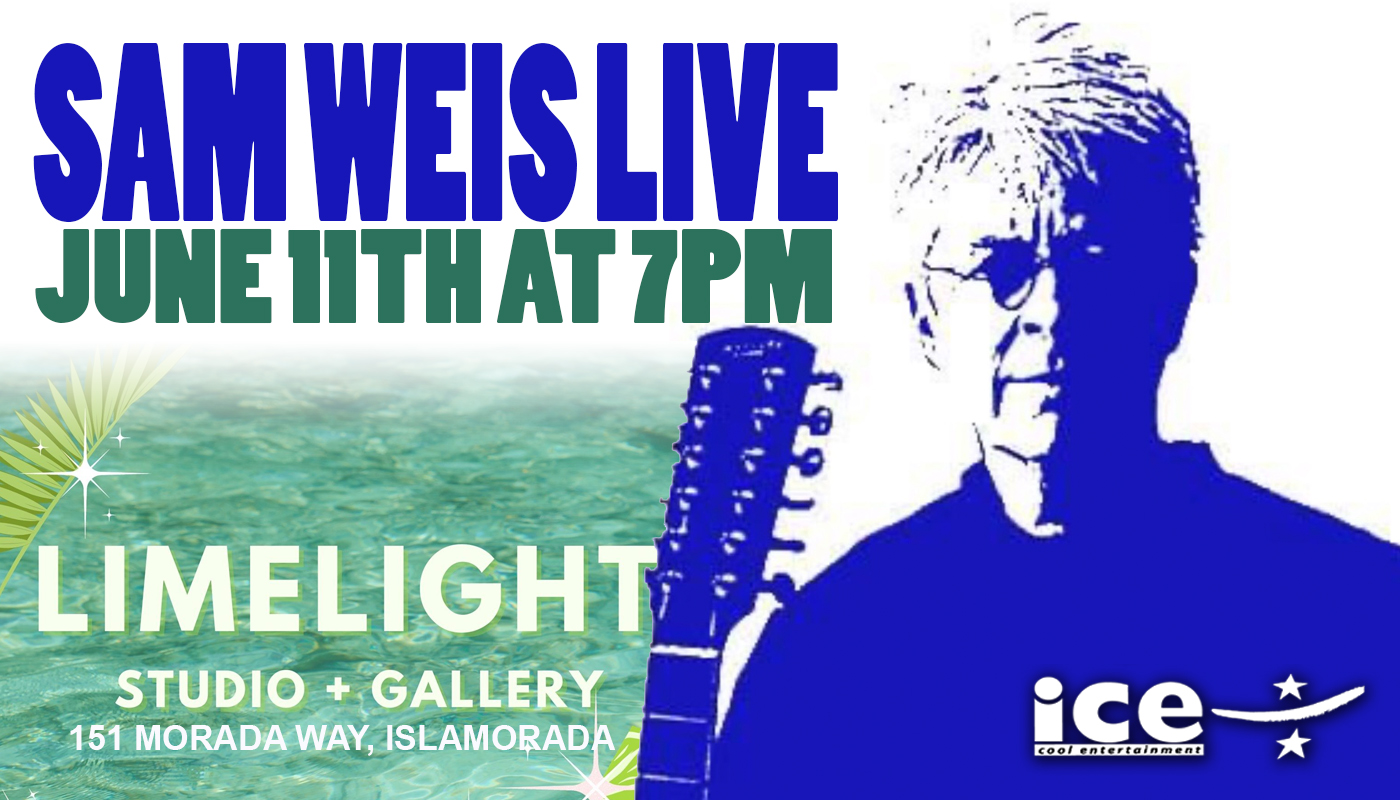 Sam Weis is a noted abstract painter, author, 12-string guitarist/recording artist, and an award-winning songwriter. She grew up in Eastern Iowa, graduated Jefferson High School in Cedar Rapids and studied fine art at the University of Iowa. She was particularly interested in the works and lives of painters Grant Wood and Marvin Cone, and also cites Paul Gauguin, Georgia O’Keefe, Jackson Pollock, and Joan Mitchell as major influences. Sam’s layering technique using heavy acrylic paint came about after developing a serious allergy to oil paint. Sam Weis’s paintings are part of numerous private collections throughout the country and internationally. Sam also manages and curates the occasional live or online iterations of the Huxley-Lavelle Fine Art Pop-up Gallery.

In addition to painting, Sam is an accomplished guitarist. She has played in many genres; jazz, country and has toured as a guitarist with two hard-rock bands. Sam currently enjoys a successful solo music career as a 12-string guitarist and singer/songwriter.

After writing five recordings of original music and lyrics, she thought it was time to write something that did not rhyme every other line, and has a published novel titled, ABSTRACTION. It’s a quirky story about paintings, artists and the mysterious power of art.

Sam has lived and painted in Eastern Iowa, Seattle, Washington’s Kitsap Peninsula, and Islamorada in the Florida Keys.

Paintings on exhibit at Limelight Gallery

At 7PM on June 11 th At 7PM I will be performing a concert of original music. Gallery will be open at 5 for viewing paintings. Several of the paintings are about the song lyrics.