"...one of the most talented 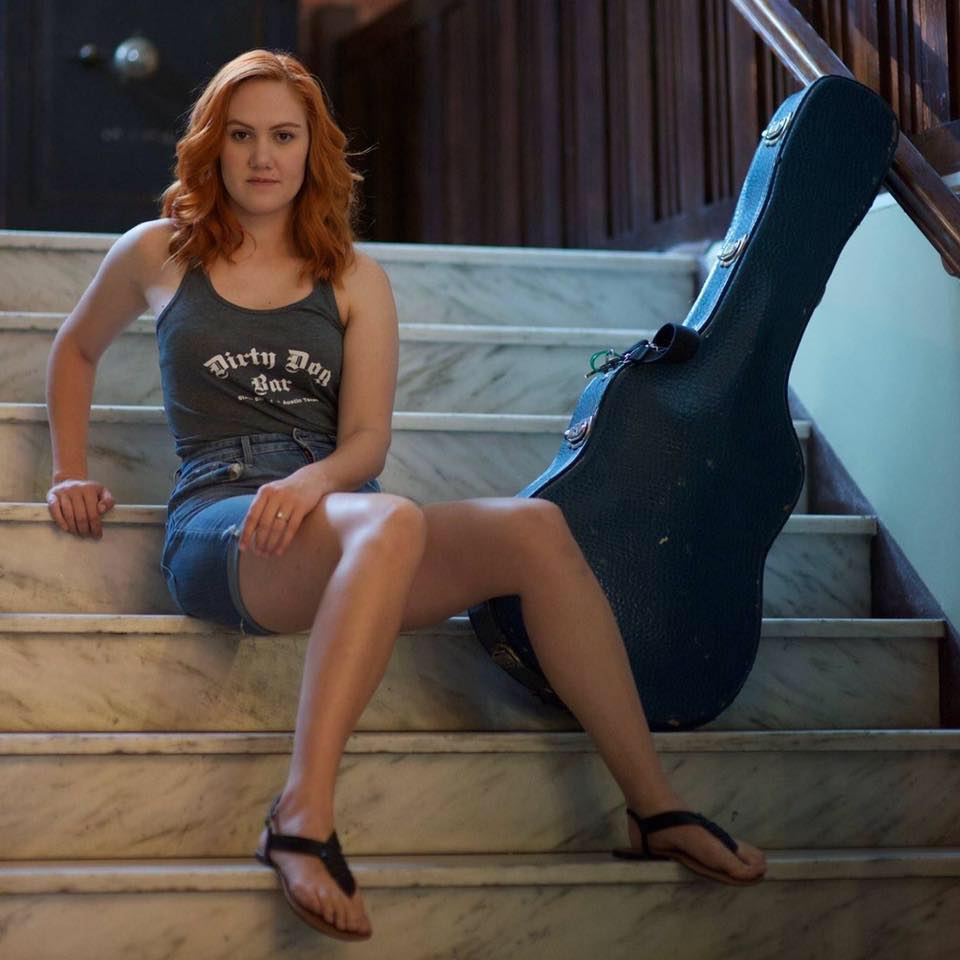 Grace Pettis, from Lookout Mountain, Alabama, has songwriting in her blood.  The daughter of a poetry scholar and a troubadour, Grace comes by her love of words honestly.  Her father, Pierce Pettis, is a critically acclaimed songwriter and performer who penned the Garth Brooks hit "You Move Me." Both Grace's brothers Rayvon and George (100 Watt Horse) are songwriters and musicians. 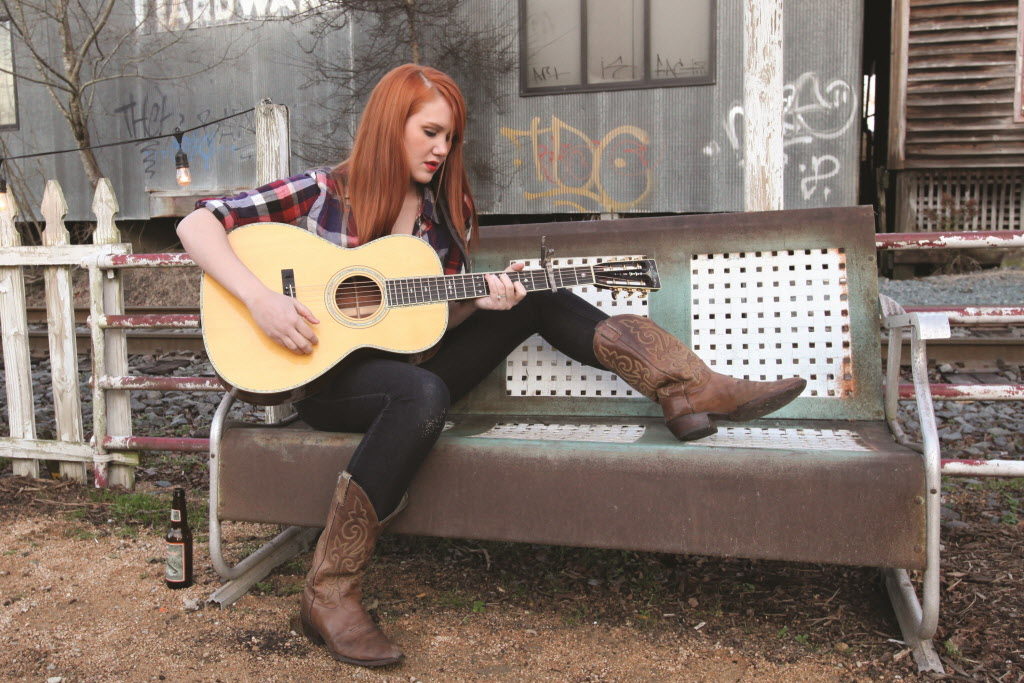 Grace's latest Kickstarter campaign has succeeded at 120% of its goal, with the help of 350 backers, raising over $24,000 towards the making of Grace’s third album, produced by Dan Barrett, of the Austin-based band, PorterDavis (exp. 2017 release ).

In recent news, 3-time Grammy-nominated artist Ruthie Foster has covered two Grace Pettis original songs on her spring 2017 release, "Joy Comes Back." In May 2017, Grace became an award recipient of the Buddy Holly Educational Foundation , which made it possible for her to attend the exclusive "Chris Difford's Songwriting Retreat" in Glastonbury, England.