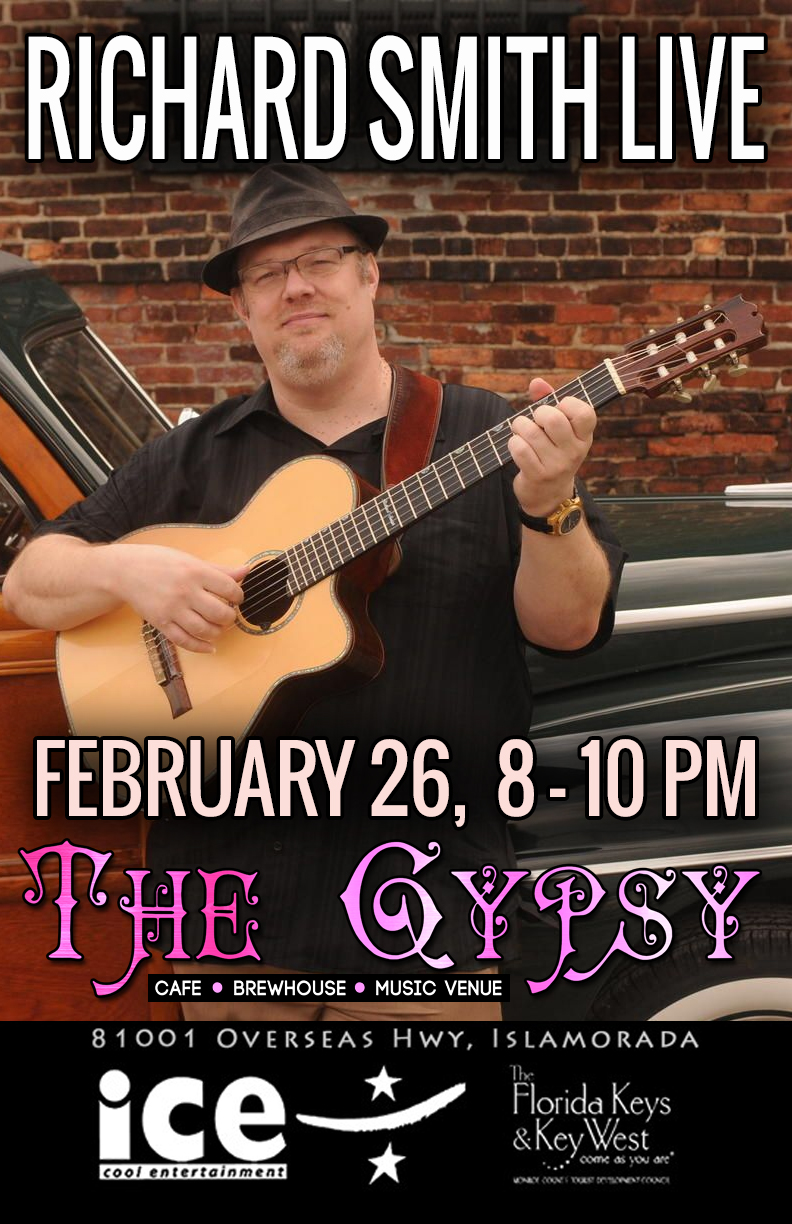 Richard started playing the guitar at age 5 and has never looked back. Focusing early on with the fingerstyle guitar of Chet Atkins and Jerry Reed, he began transcribing classical music, Jazz, the gypsy style of Django Reinhardt, bluegrass, ragtime and the blues to Sousa marches. Now a seasoned performer in his forties with thousands of performances worldwide to his credit.