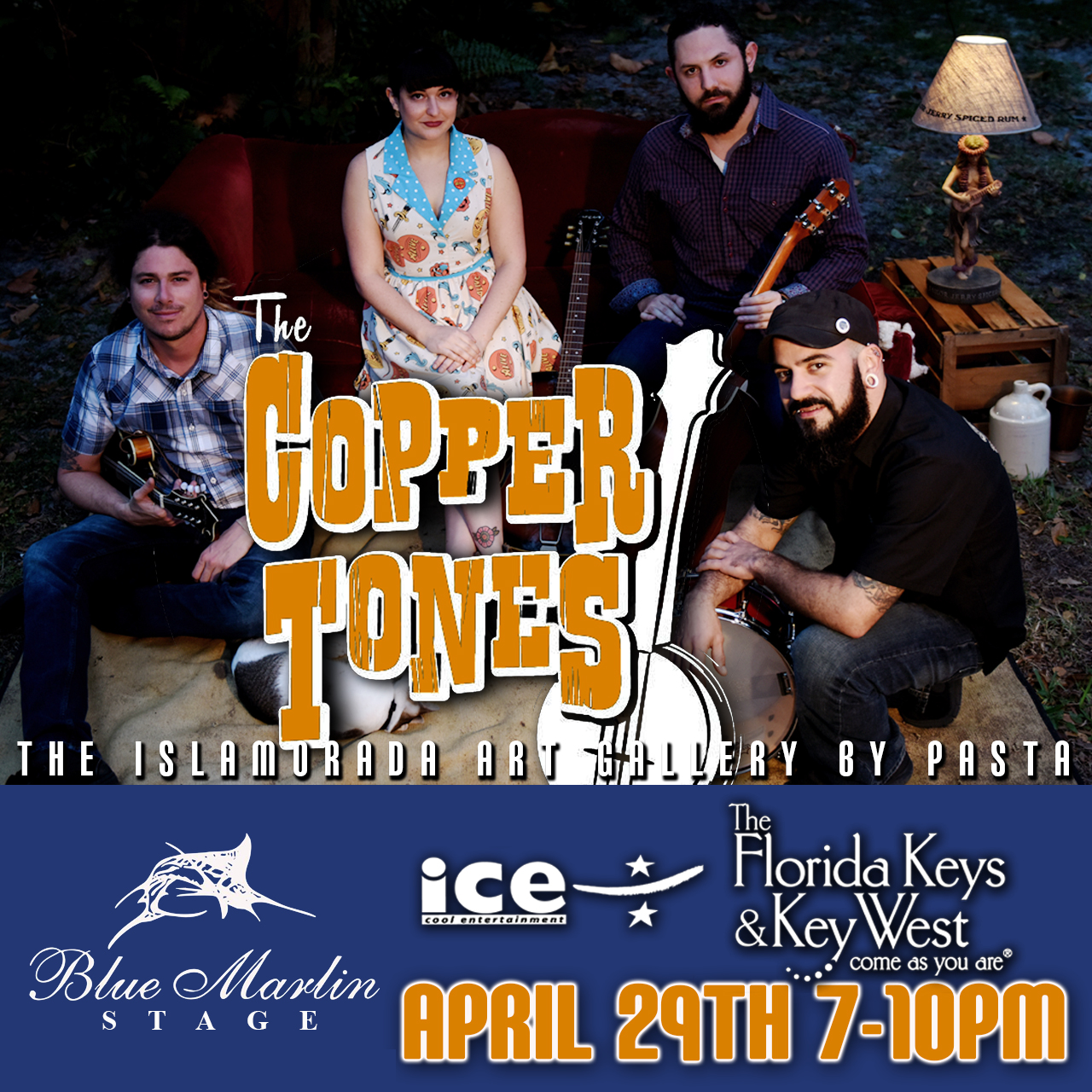 Hailing from South Florida, The Copper Tones bring sunshine wherever they go. Roots music with a favorable twist of Soul, Rock, Americana and more, they've coined their genre as "Soulgrass." This group of talented and diverse multi-instrumentalists give a performance not to be missed! The Copper Tones have gained recognition both nationally and internationally. 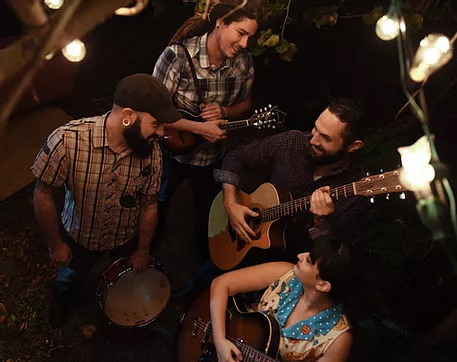 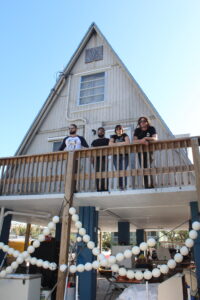 Base coats down fun starts now!