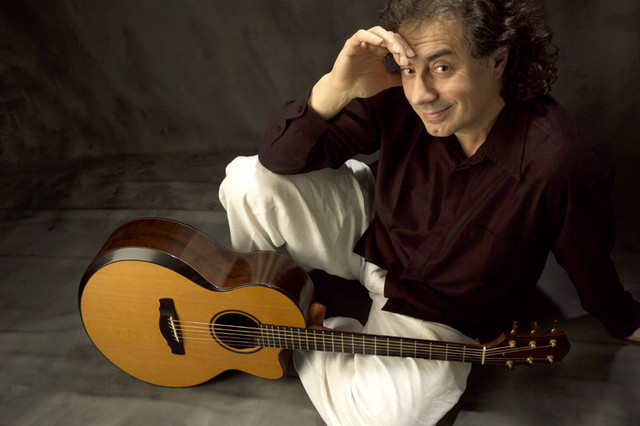 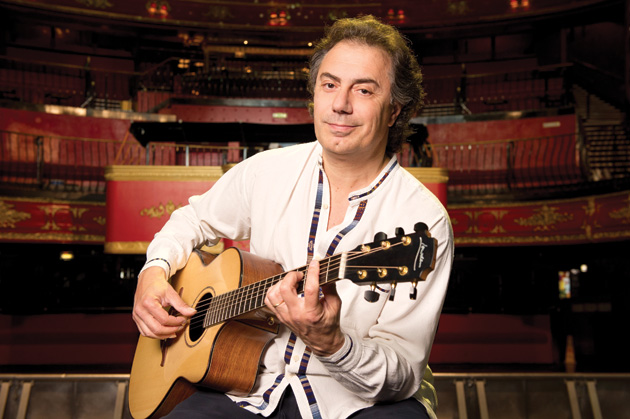 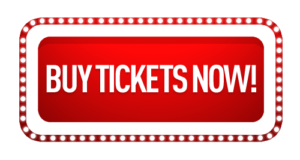 ISLAMORADA, FL Keys – Considered by many as one of the world’s greatest  guitarists, Frenchman Pierre Bensusan returns to the Upper Keys for an exclusive concert with limited seating on Wednesday, March 15, at 7:30 p.m.

The concert will be held at the Café Moka, next to the Tavernier Hotel, MM 92.  Only 60 tickets, at $30 each, are available, so early purchase online at keysice.com is suggested.   When Bensusan played here in 2015, it was standing room only.

Bensusan, a guitarist, as well as a composer and singer, released his first album when he was just 18 years old, winning the prestigious Montreaux Festival Grand Prize in Switzerland.  After 11 more albums, numerous prestigious music awards, he returns for his fifth concert in the Keys.  In 2009, Bensusan and noted American guitarist Leo Kottke performed before packed house for an ICE concert at Coral Shores Performing Arts Center.

“No other guitarist shares his strange gifts of sophistication, accessibility and downright joy,” said Kottke.  “Even at its most complex, Pierre’s music only needs ears to be enjoyed.”

Bensusan’s acoustic guitar music is often characterized as a complex mixture of Celtic, folk, world music, new age, and chamber jazz.  Stylistically, his playing is on a par with the world’s best classical guitarists.  His unique style of singing expresses warmth, charm and inventiveness.

“Even guitar virtuosos consider him the master, a musician's musician, and the small setting at the Café Moka is the perfect place to hear him play,” said David Feder,

president of ICE and himself an accomplished guitarist.  “His selection by

Go to keysice.com to purchase tickets online or for more information.

ICE is a non-profit organization dedicated to bringing quality entertainment and cultural events to Upper Keys residents. Proceeds from ICE events provide music, dance, and arts scholarships to local students and grants to school programs.  To date ICE has awarded more than $380,000 in grants and scholarships.

"The way the guitar would want to sound if it played itself."

"Bensusan is very much his own animal. It’s like listening to a butterfly, to dappled sunshine coming through quaking aspens. His music flits and darts around like fish in a pool. And his compositions manage to encompass both the calmness of the pool and the flashing of the fish. It’s an entrancing, almost hypnotic thing to watch and hear, as he seems eager to share his journey, his light. I was struck by how the aim of each song was to be beautiful. Not witty, not avant-garde, not new, necessarily, but beautiful. A great craftsman plying his trade. A shepherd with his flock. As I left I felt all of a sudden that I’d been to temple after all. My own sort of temple, and by the end of the service I felt purified, cleansed, and ready for the new year."

Winner of the Independent Music Award, in the Live Performance Album category for his latest triple live album "Encore" (2014), "Rose d'Or" of the Montreux Festival for his first album, "Près de Paris" (Switzerland, 1976), "Best World Music Guitar Player " by the readers of Guitar Player Magazine (USA, 2008), Pierre Bensusan is recognized as one of the premier musicians of our time.

If “World Music” is music that pays tribute to the spirit of a collection of human beings through distinct rhythms, traditional instruments and harmonic colors, French-Algerian guitarist, singer and composer Pierre Bensusan can be recognized as one of the most eloquent and world musicians today.

Born in Oran, French-Algeria, in 1957, when France was decolonizing its Empire, Pierre Bensusan's family moved to Paris when he was 4. He began formal studies on piano at the age of 7 and at 11 taught himself guitar. Influenced in those early days by the folk revival blooming in Britain, France and North America, Bensusan began first to explore his own diverse musical heritage and then moved to the horizons beyond.

At 17 he signed his first recording contract, and one year later his first album "Pres de Paris" won the Grand Prix du Disque upon his debut at the Montreux Festival in Switzerland.

Described by the L.A. Times as "one of the most unique and brilliant acoustic guitar veterans in the world music scene today", Pierre's name became synonymous with contemporary acoustic guitar genius, long before the terms New Age, New Acoustic Music or World Music were invented. He has the ability to make a single guitar sound like an entire band as he brings the audience on a mesmerizing musical journey. And yet, Bensusan is more than what any musician or music lover expects from a guitarist. He is a composer as well as a bilingual and a brave improvisational vocalist, melding whistles and resonant low notes with something like his own scat technique.

There is a sense of something both playful and serious in his work, an unparalleled sense of freedom in his compositions and his improvisations. His "manner" of playing defies classification - crossing world, classical, jazz, traditional, folk and more. None can be isolated as simply “Brazilian”, "Arabic" or “French”; rather, they represent our world in its current state, a world sharing itself, fusing cultures together in ways we have never experienced. A great embassador of peace. Not to be missed!